Sometimes being a woman in a male dominated field feels a bit like trying to teach from water-skis.

No water-skis are not the best platform to teach from.
No people don’t hear you as well over the roar of engines and water.
Yes, you will probably fail more often
You lose people’s attention more when people are focused on where you are rather than what you are saying.
It’s exhausting, and even the easiest lesson is hard to do from a difficult place to stand.
But if that is the ONLY space you have to teach from, and people will watch, because of the spectacle then what are you going to do?
Quit and lose your voice and audience?
Fight for a better space and risk people refusing to tow you?
Or carry on and hope like hell eventually someone sees how stupid this is and gives you a more appropriate space to teach from in the future.
All of the above options are entirely legitimate, and I wouldn’t judge anyone who took any of those options. I also don’t blame people who don’t even go into those spaces because they aren’t well enough, fit enough, have enough time, or can deal with the stress of such an unpleasant work environment.
Refusing to work on skis isn’t unreasonable.
Refusing to provide a better space for women to work and have a platform IS. 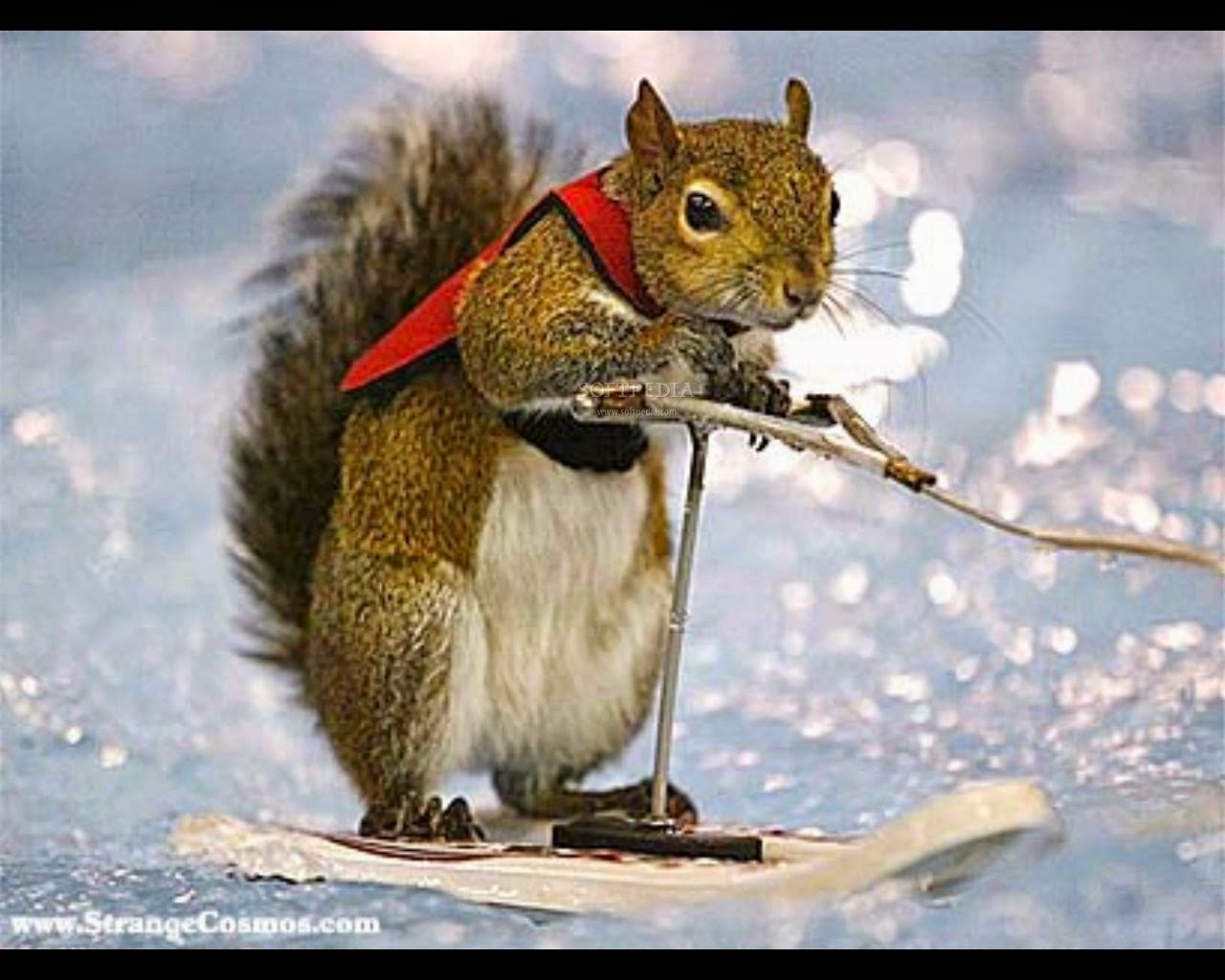 The fact that some of our most interesting scientists in New Zealand (I can name Siouxsie Wiles, Christine Winterbourn, Heather Hendrickson, Margaret Brimble, and Judy O'Brien off the top of my head) are not seen regularly in our media is a damn waste, and frankly it’s a bit of a surprise that even Souxsie with her bright pink hair and award for science communication is mostly under the mainstream radar.
Dr Dickinson is getting there, and she is getting there on the shittiest water skis possible. BUT SHE IS GETTING THERE.
While we watch the rubbish she has to deal with, hoops she has to jump through, and unreasonableness of her environment, let’s take the focus off the stunts she has to pull, and on why that’s the ONLY SPACE SHE HAS FOUND AN AUDIANCE.
Because I’m pretty damn sure that if anyone had any kind of choice, they wouldn’t work with people who undermine them, degrade them, and bring their personal life into a professional discussion. But we do.
Because that is the only space we have.
Let’s stop pointing at the women who are the spectacle and start looking at why that’s the only space women have voices.
Posted by Scuba Nurse at 6:15 PM No comments: Links to this post