Speaking out about “yucky feelings”. 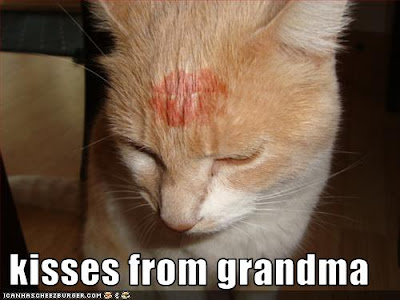 And I was strong and powerful and knew my boundaries and legalities and moralities and all the players involved.

The sense of relief when Mum said “yes, and you don’t have to hug him if you don’t want to” was palpable.
Not just from me, but from everyone involved in the conversation.
Because we had all been a bit worried, and no one had said anything.
It is strange to think that even as an adult I needed reassurance that if I didnt want to hug someone I didnt have to.

It made me think again about how hard it must be for adults or children who are not in a position of power or trust. Such as those who are in care for mental health or disabilities, or children, who’s’ voices are not heard as clearly because of their age.

Speaking out is HARD. You risk someone else’s reputation as well as your own.
You risk hurting others.
You risk being ignored and not being able to raise it later.

Next time someone's kid doesnt want to give you a hug or a kiss, dont let the parents tell them to do it. Let them raise their own boundries - because how else will they feel confident enough to say no when they need to, if they dont practice on safe people??

So I just want to say it again.
Because some people who read here are adults. Some are young. Some are people who look after vulnerable/young people.

If you don’t like it, it’s NOT ok.
And the response to “does X make you feel uncomfortable/ touch you funny / hold you too long / creep you out” should always be to supportively listen to the person raising concern, and allow them to choose their own boundaries.

Because we have them for a reason.
And that is ALWAYS ok.
Posted by Scuba Nurse at 3:58 PM 3 comments: Links to this post

I came downstairs this morning to find a car windscreen that looked much like this but with more coverage... 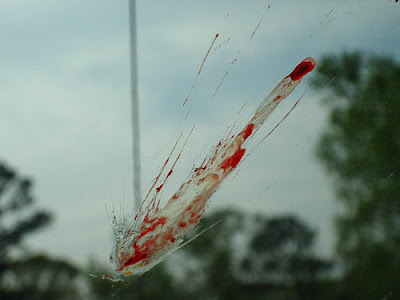 I walked around the car to ensure that the red was contained only to the glass area and realised that the red splatter must have been done deliberately.

On initial notice it freaked me out, it isn’t every day my car looks like it has been in a hit and run with a feather free bird.
What was this creepy splatter?
Who had put it there?
Why?

Being a standard woman I immediately started finding reasons I might have “asked for it” (when will I grow out of that).
We are quiet neighbours, we never complain; always put rubbish in the bin...
I haven’t angered any of the local streetwalkers or glue sniffers (it’s a good neighbourhood).
Perhaps someone harbouring a grudge was trying to get a point across.
A scary death threat?

I went to inspect the red stuff, and in true nursing fashion went straight in with my finger then sniffed it.
What?
You expected me to be more careful?
Do you think mobsters fuck around with DNA analysis?
Nope, it’s the old “touch, sniff and lick” test.
If it doesn’t seem dodgy you keep progressing until you figure it out.

Don’t sweat ladies and gentlemen – it was tomato sauce.

Why on EARTH would there be tomato sauce on my windshield?

I’ve decided that some local hipster vegetarians are sick of me coming home with burgers for dinner and have decided to scare me into submission.
Fuck you vegetarians, I’m having steak tonight!!
Posted by Scuba Nurse at 3:20 PM No comments: Links to this post

I am in a bit late to weigh in, but wanted to post these and say thanks to all those who were there.

Thanks to the women in fishnets and great jokes.

Thanks to Julie and her kids for offering a great distraction from tension just when I needed it.

Thanks to those who came and said ‘Hi’.

Thanks to my man who stood by me and held placcards, and babies, and my hand. You were afraid you would not be welcome, and your presence there meant so much to me.

Thanks to the police who escorted us with a smile and were patient when the short legs and complicated stroller had us lagging behind.

Thanks to the strangers who took the time to ask why we were marching, and then joined us.

Thanks to those who stood and stared and made nasty comments on twitter – opps no, sorry that was just one asshole who works in NZ radio. Forget him, he isn’t worth the time.

And because I don’t want to end on a negative, thanks to EVERYONE who showed up, you are brave, and awesome, and stood for something, and meant everything to me and to everyone else who showed up afraid they would be standing alone.
Enjoy the piccys. 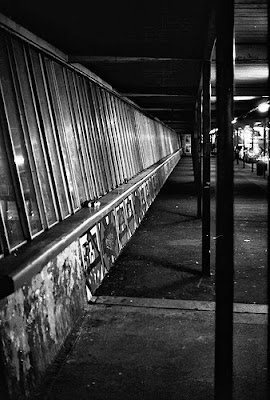 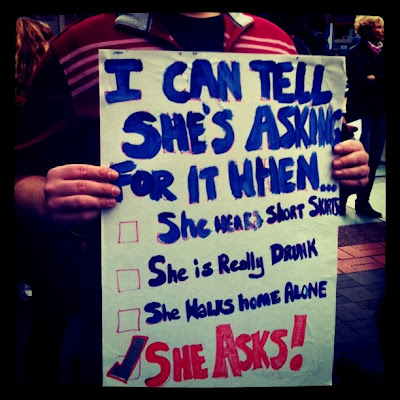 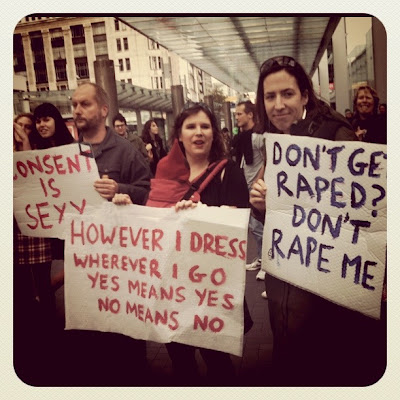 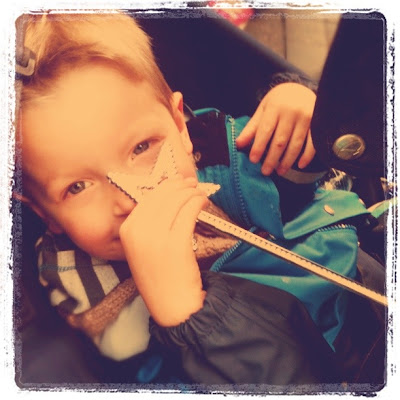 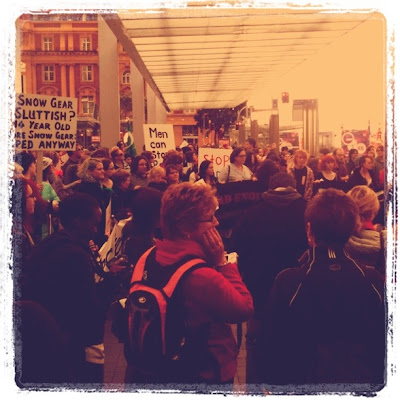 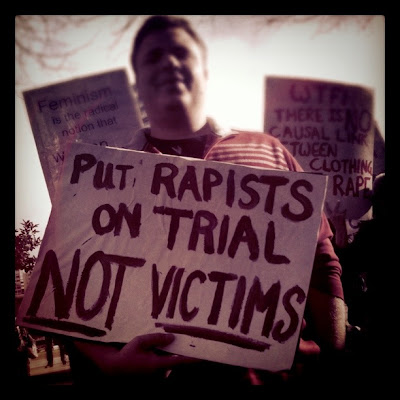