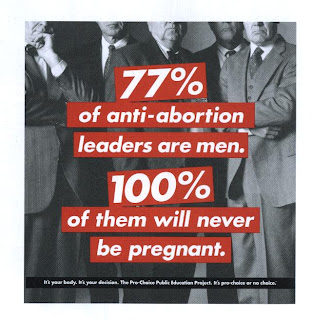 This is probably one of the sickest ‘pro-life’ stunts I’ve seen in a while.
It’s right up there with their doctored photos and bullshit stories about imaginary women who had terrible lives and cancer after an abortion.
For info on what the site is about, go here.
I’m not linking people to the site itself, because I’m damned if I will give them more traffic.

I was trying to figure out why they have bothered?

They* already have a large amount of misleading info out there on fetal development.
They* already have “help clinics” for people seeking info on abortions that either manipulate the women to alternatives, or delay them so long an abortion is no longer possible.
They* already attack women in public and on internet forums for openly discussing abortion and their experience with it.

So why this?
What has been missing so far?

Answer: The ability to openly discuss and attack on a forum that will show an overall ‘winner’ in a clear definable final outcome.

This site offers them the opportunity to vilify abortionists and women who take the choice to abort. Anyone and everyone will comment and the way they have set this scenario up, very few people would select the abort option.

People who are informed and pro-choice would not select an option AT ALL because we are pro-choice. So the only people voting are those insensitive enough to find it funny, and want to wind the pro-lifers up, or the Pro-lifers.

The way this scenario will end up, the couple will keep the baby and thank those who supported them, anyone who voted abort will clearly be in the wrong (as they ARE, we can’t choose for someone else!). The sick comments recommending that they “kill the baby” (some planted, some actually written by people angry enough at the hoax to not think too hard about how their responses will be used against them) will be waved triumphantly in the air to prove how sick “pro-abortionists” are.

Several issues I have with the site (beyond it being a blatant hoax and one of the sickest concepts I’ve ever heard) is that they have missed the point completely.
I have yet to meet anyone who identifies as “pro-abortion”. This isn’t semantics, this is reality.

*The prolife activists on the internet

A message to those who have written the website or support it.

The opposite of anti abortion/prolife is not pro abortion; it is PRO CHOICE.
You have missed the point again.
We will not be voting on this. No one should be voting on this.
It is the parent’s choice what to do and no one else can make it for them because no one else has to live with that choice.

That means that this site isn’t actually hitting the supposed target audience at all, because no matter what the outcome, we don’t have a vote. There are only one (or two) votes that count when it comes to the choice of abortion.
To make someone keep a child, or carry one for 9 months, bond then give it up is just as sick as making someone abort.
Your website is bizarre, what is the role of the mother? Just an incubator while you expose her to the world’s judgment?
A black and white results Poll in a world of grey medical and life ethics is as irrational and irrelevant as the website you have written.
By writing this website you have hurt, frightened, and upset more people on the “pro-life” side of the coin than any other. I wish there was some way you could call each and every distressed person who really believes there is a couple that callous out there and apologise for using their beliefs and life experience to get good coverage. 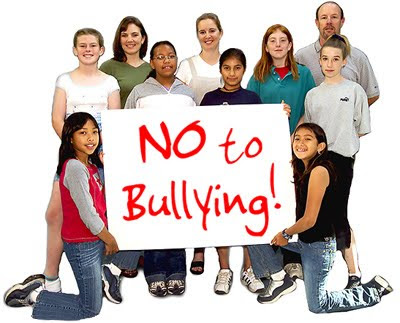 Email ThisBlogThis!Share to TwitterShare to FacebookShare to Pinterest
Labels: abortion, pro-choice, pro-life, sick joke, the internet, what is wrong with people?